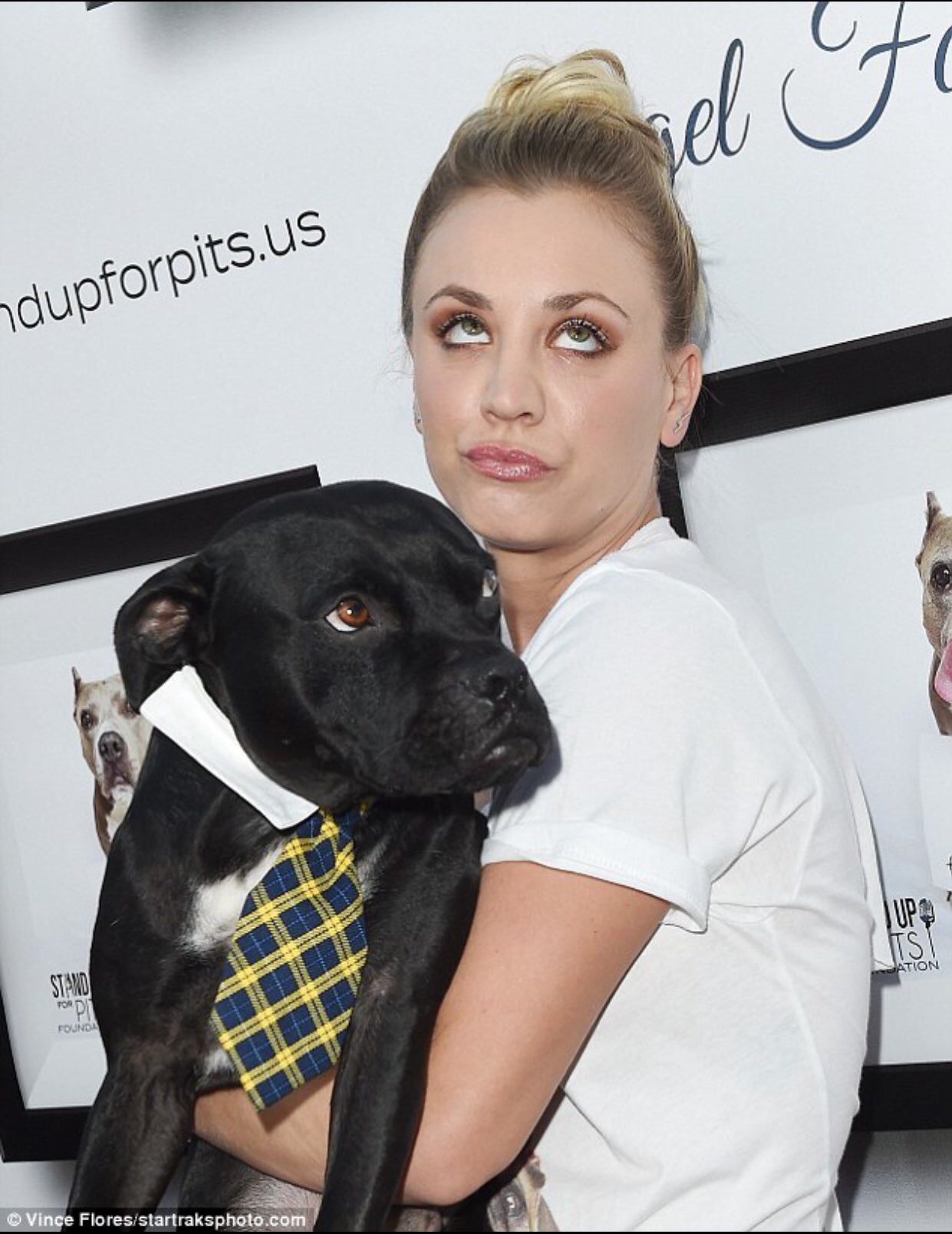 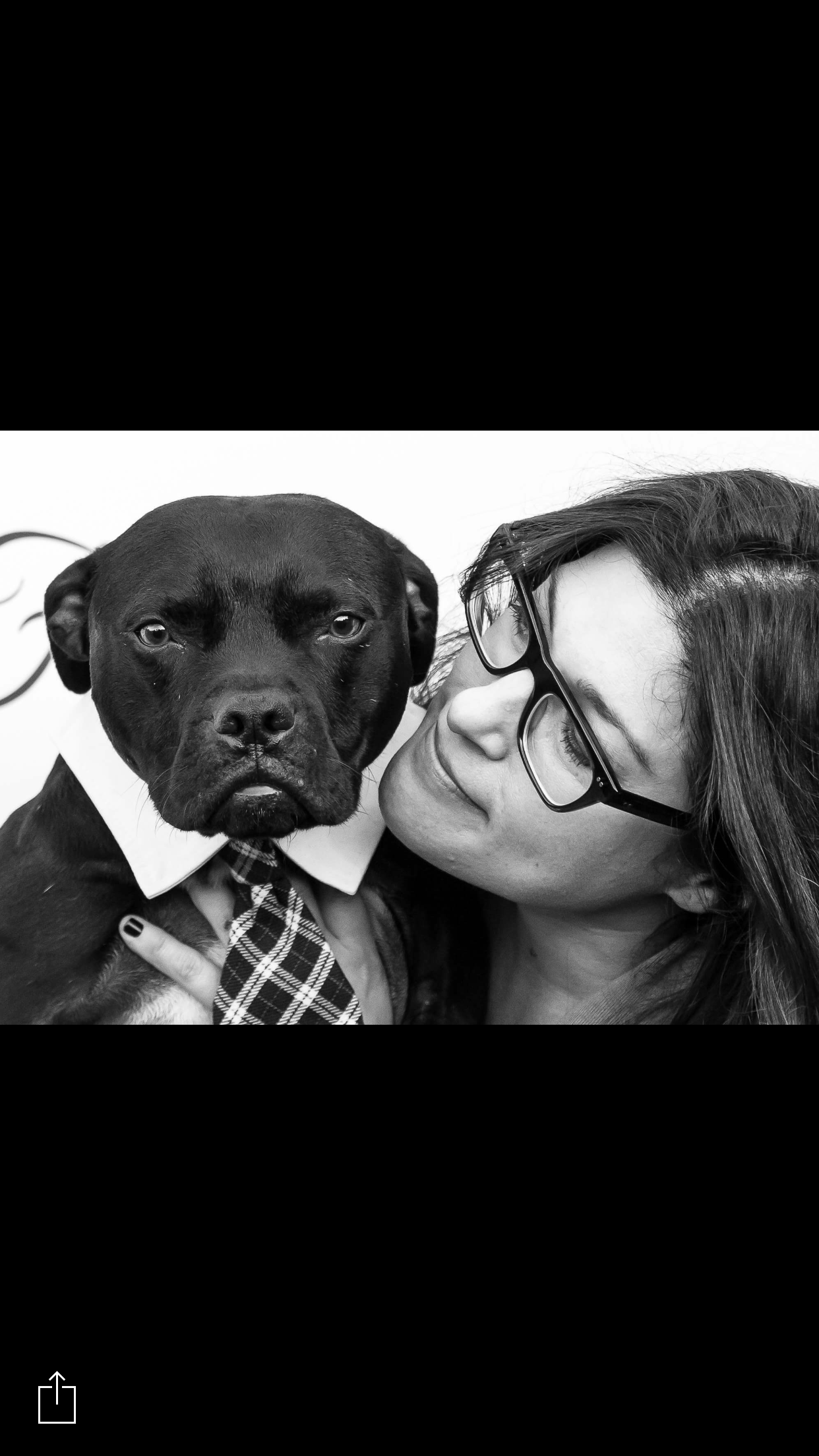 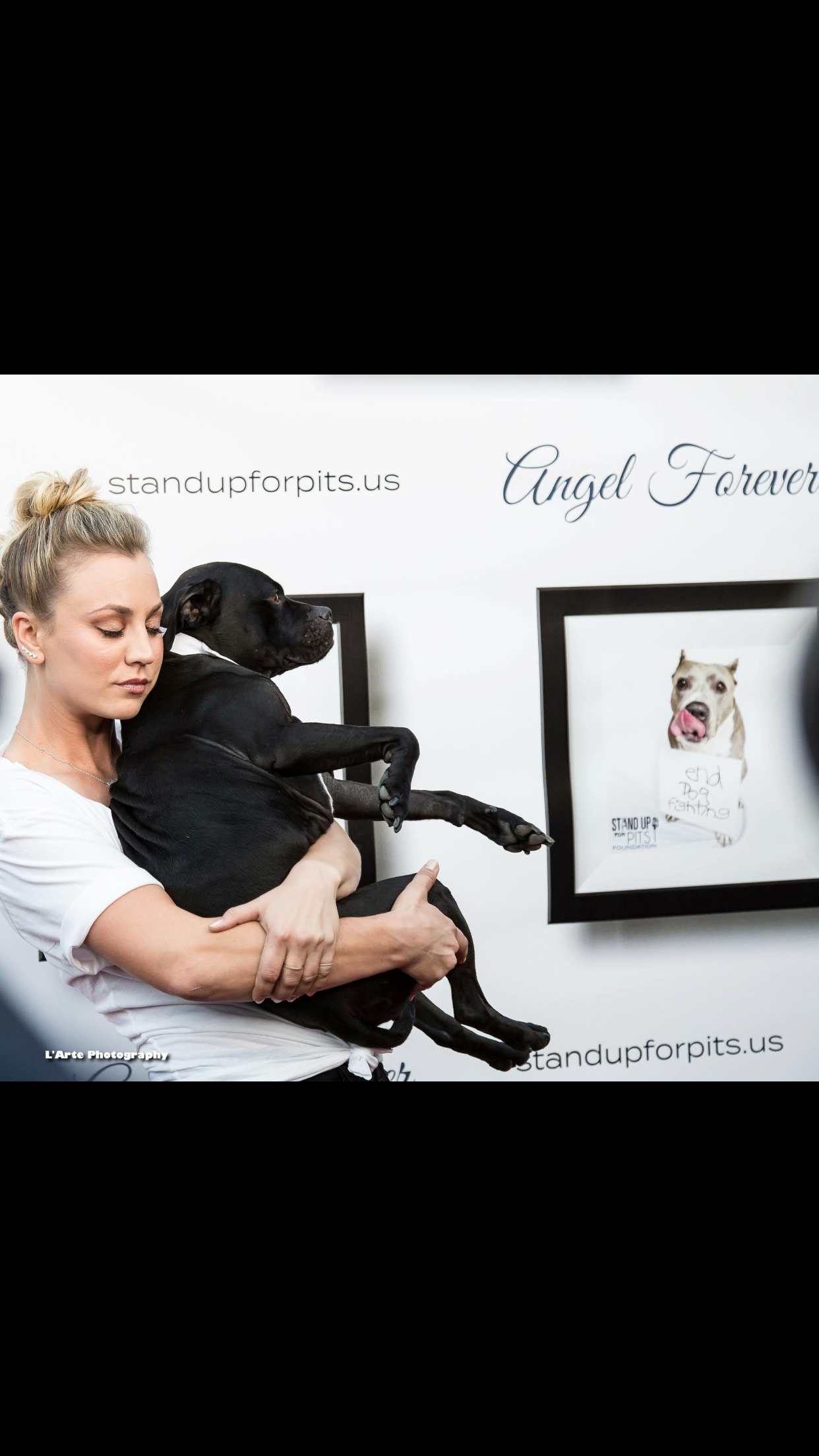 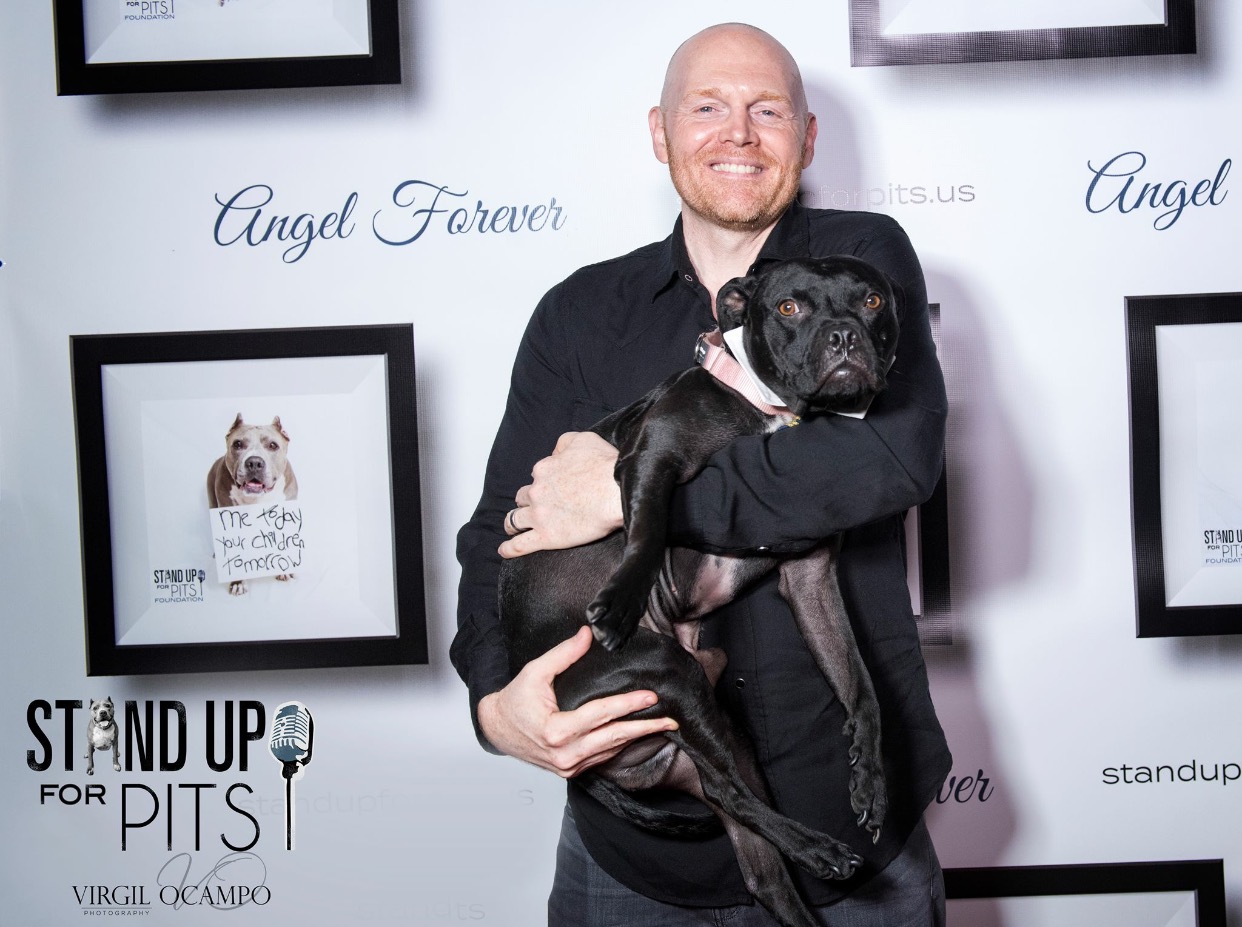 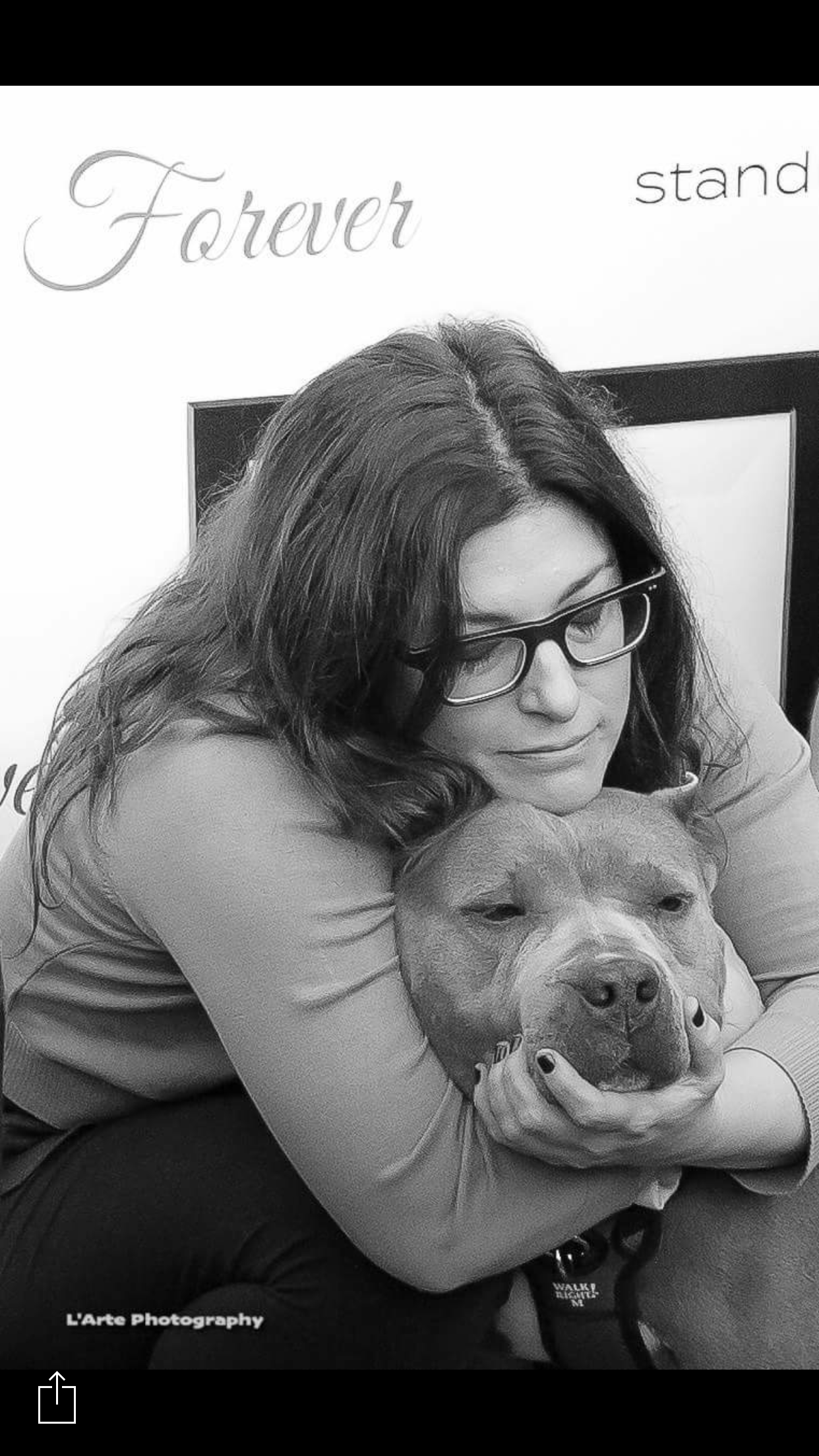 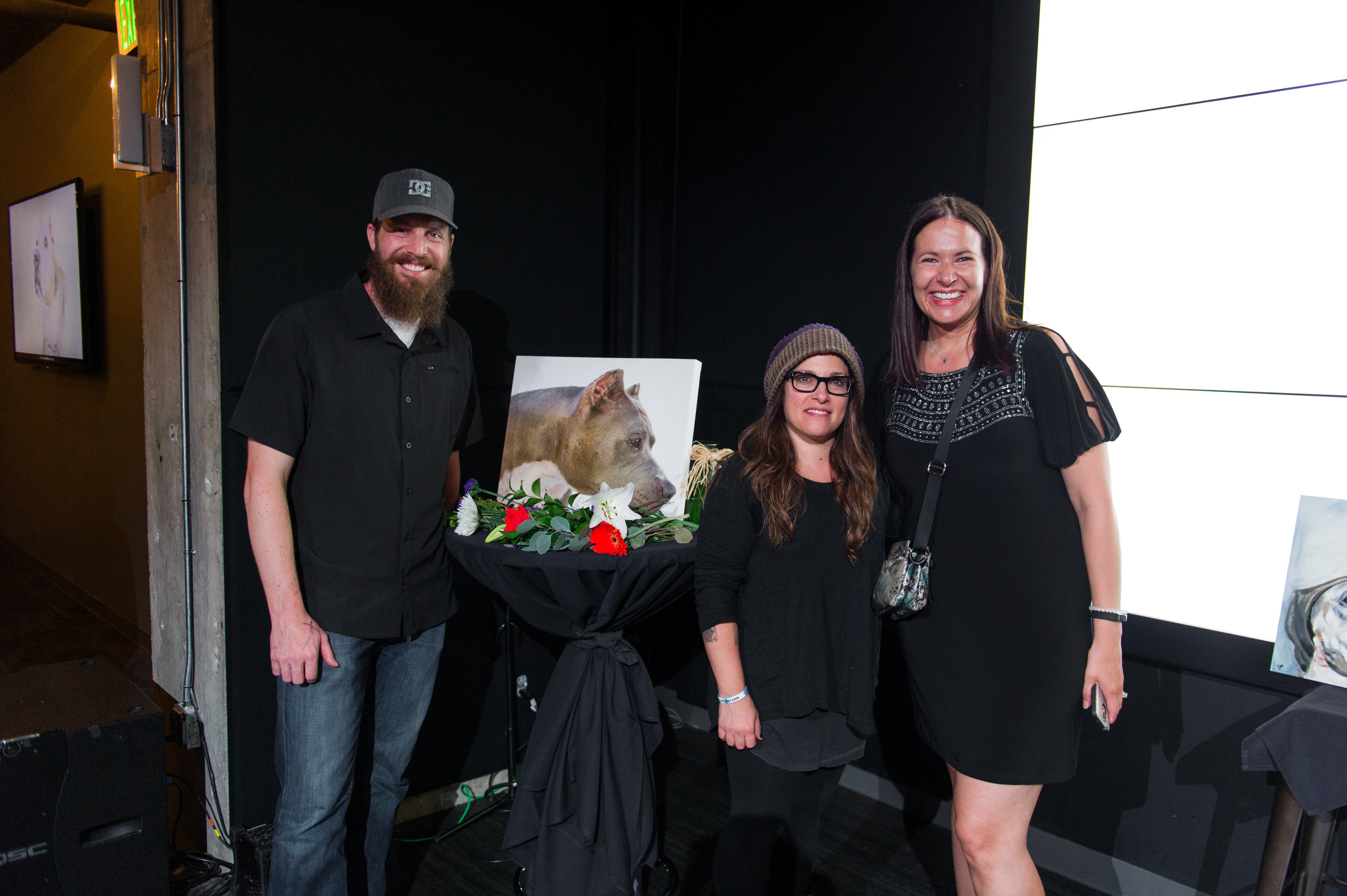 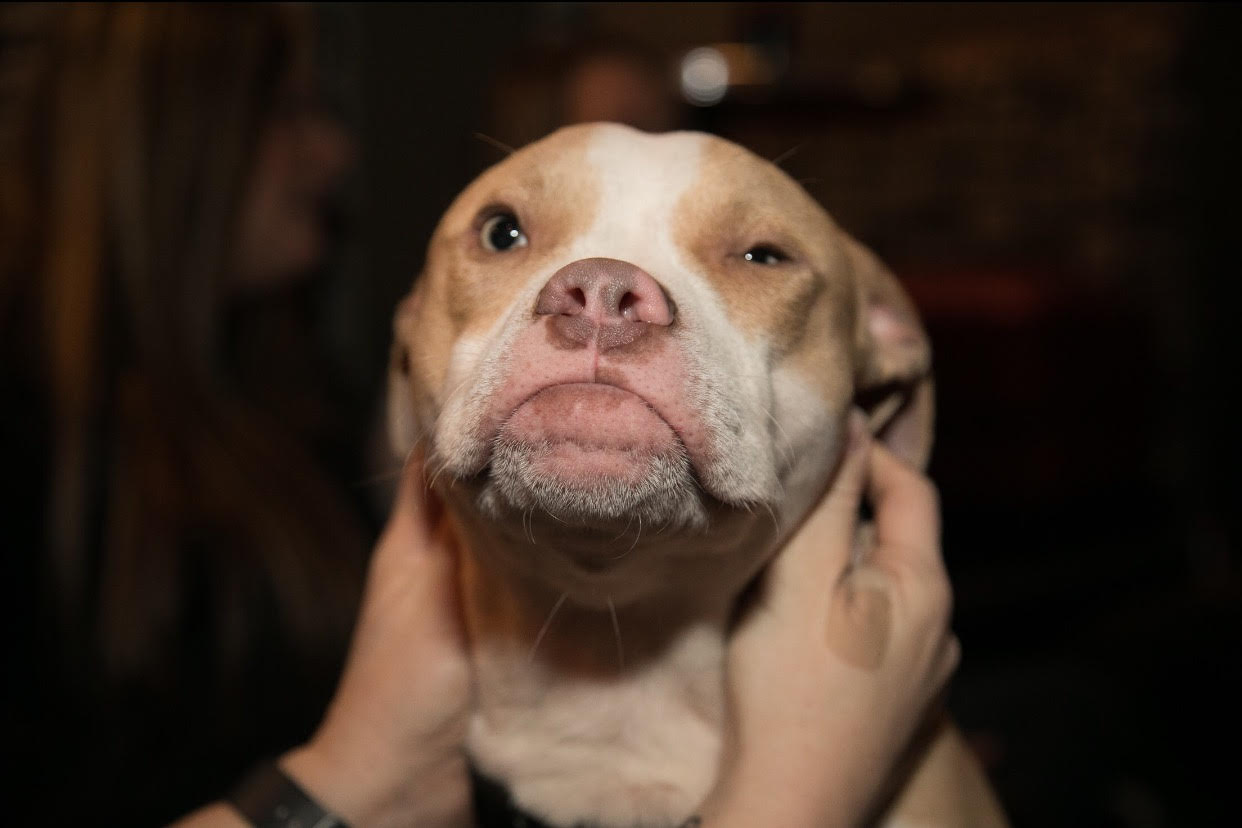 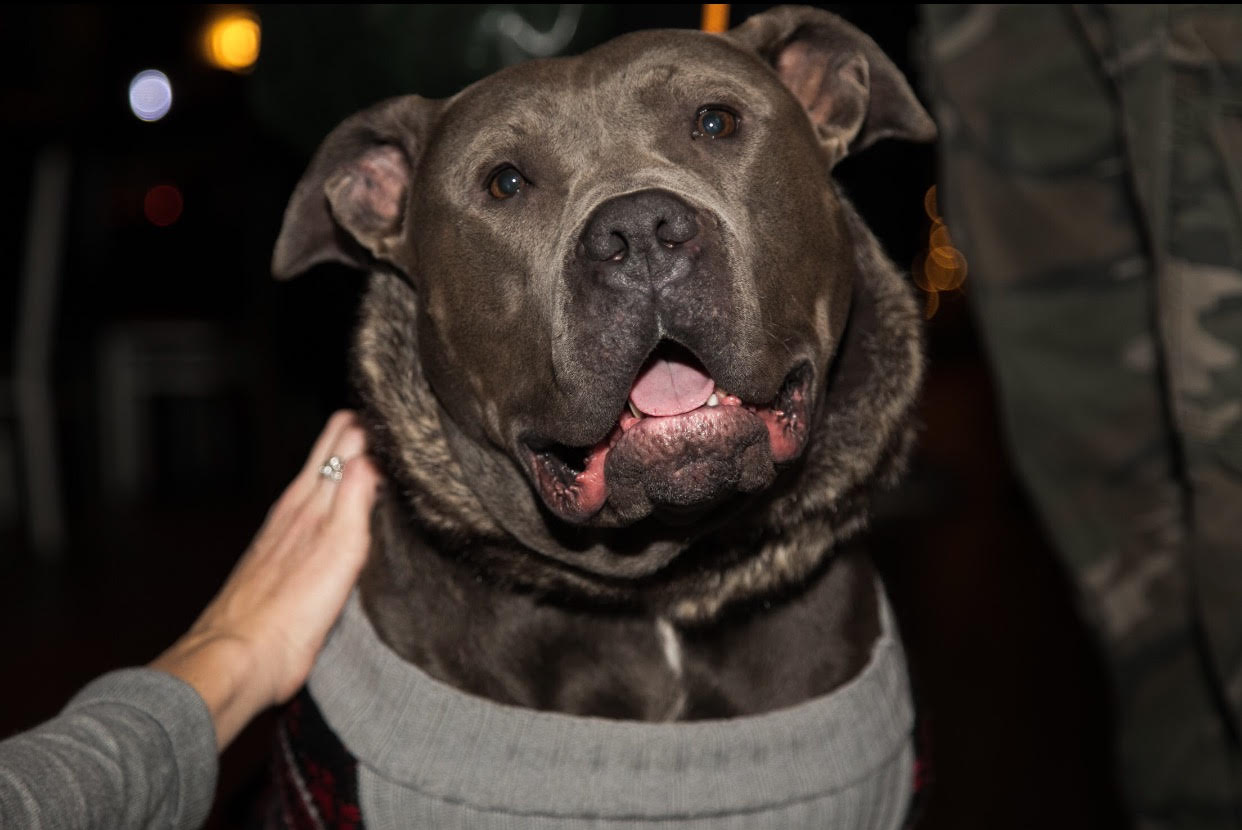 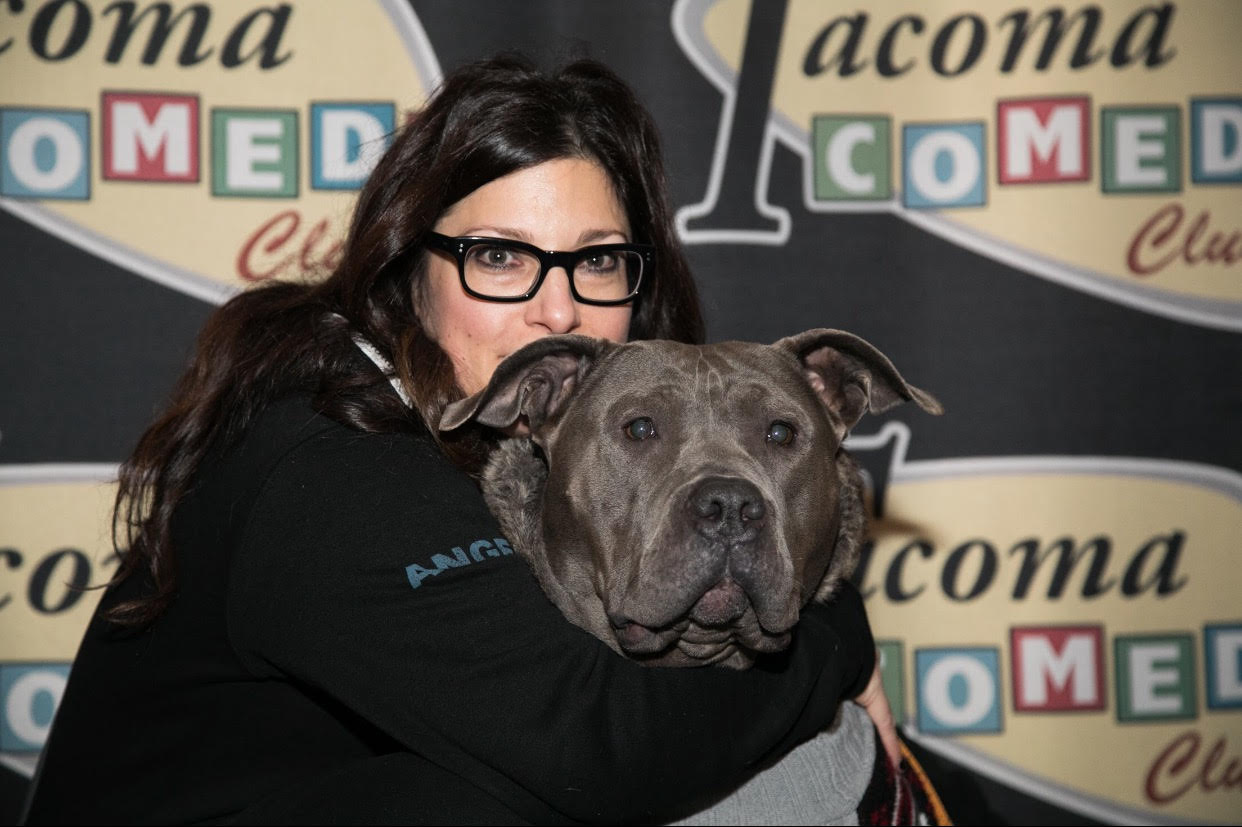 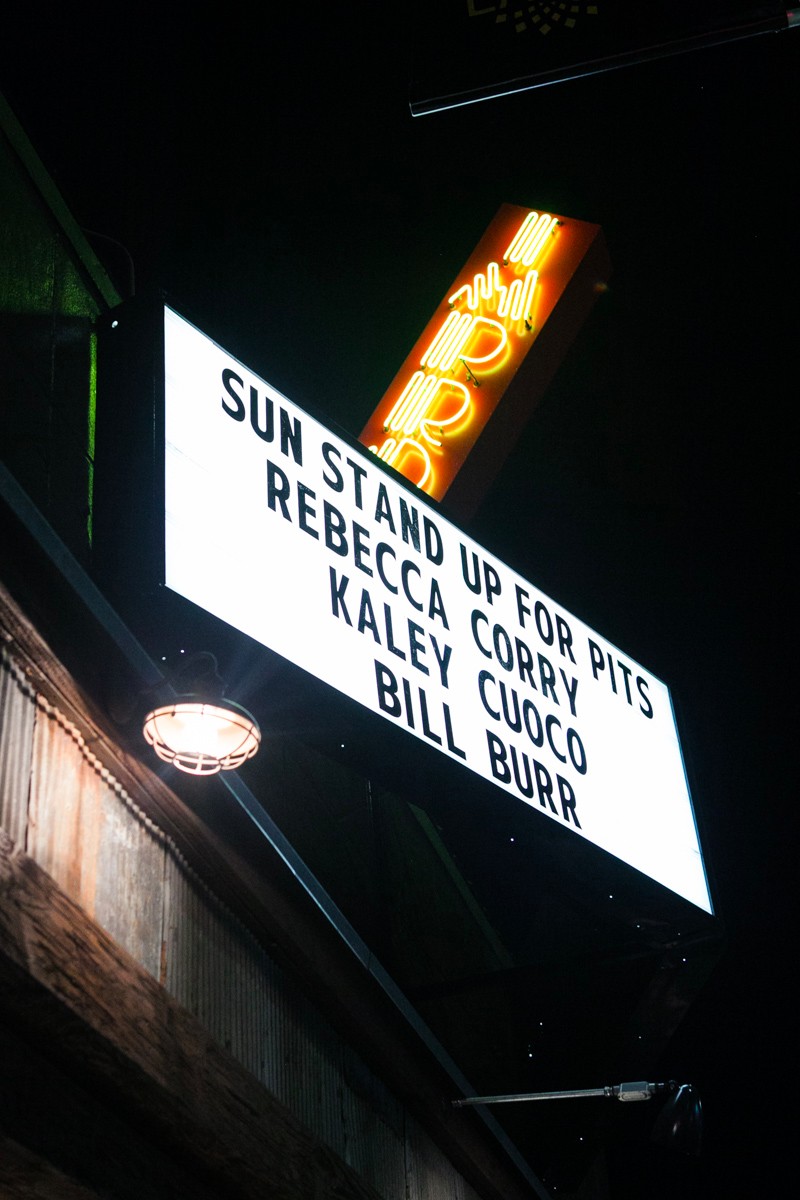 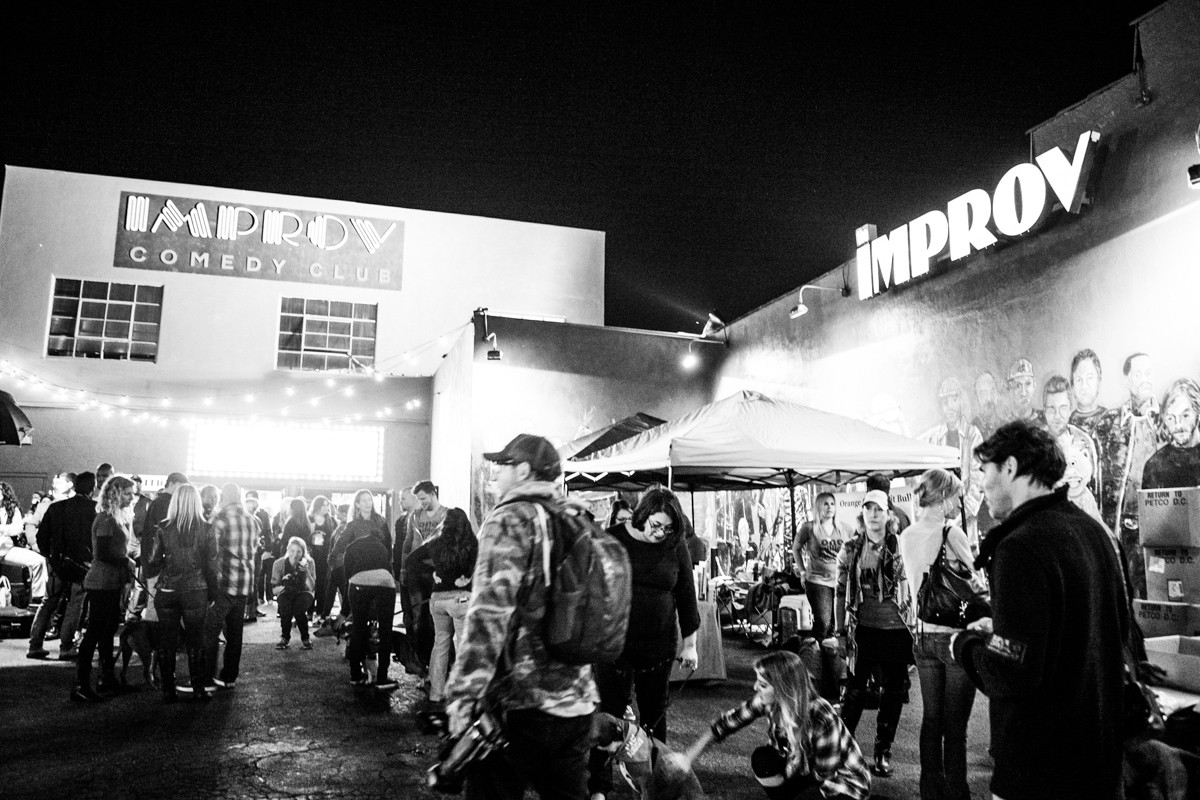 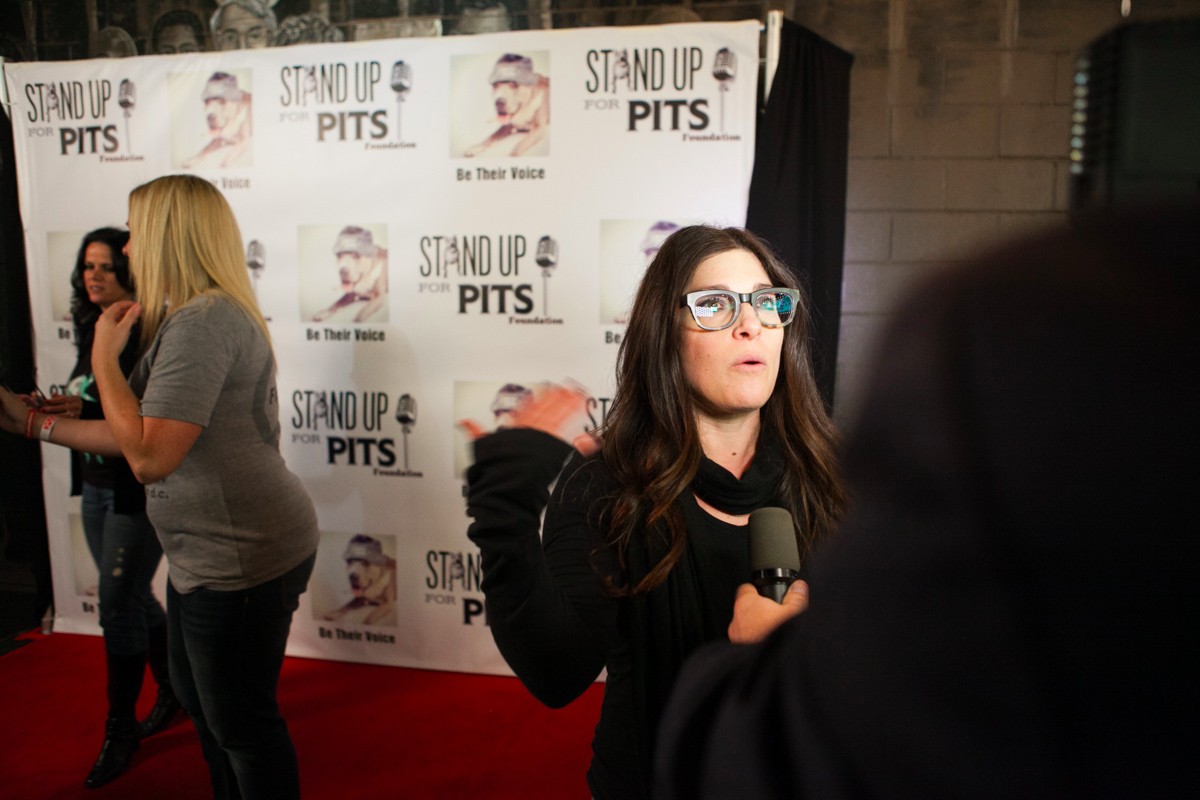 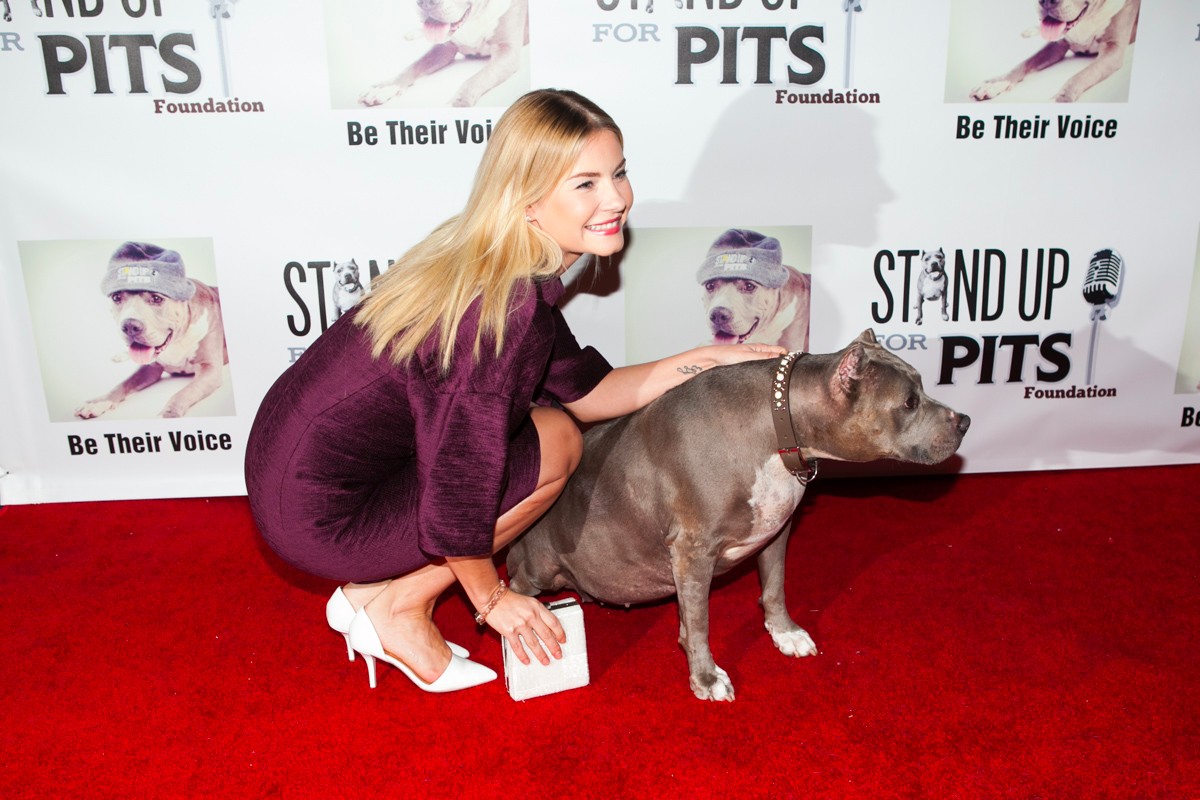 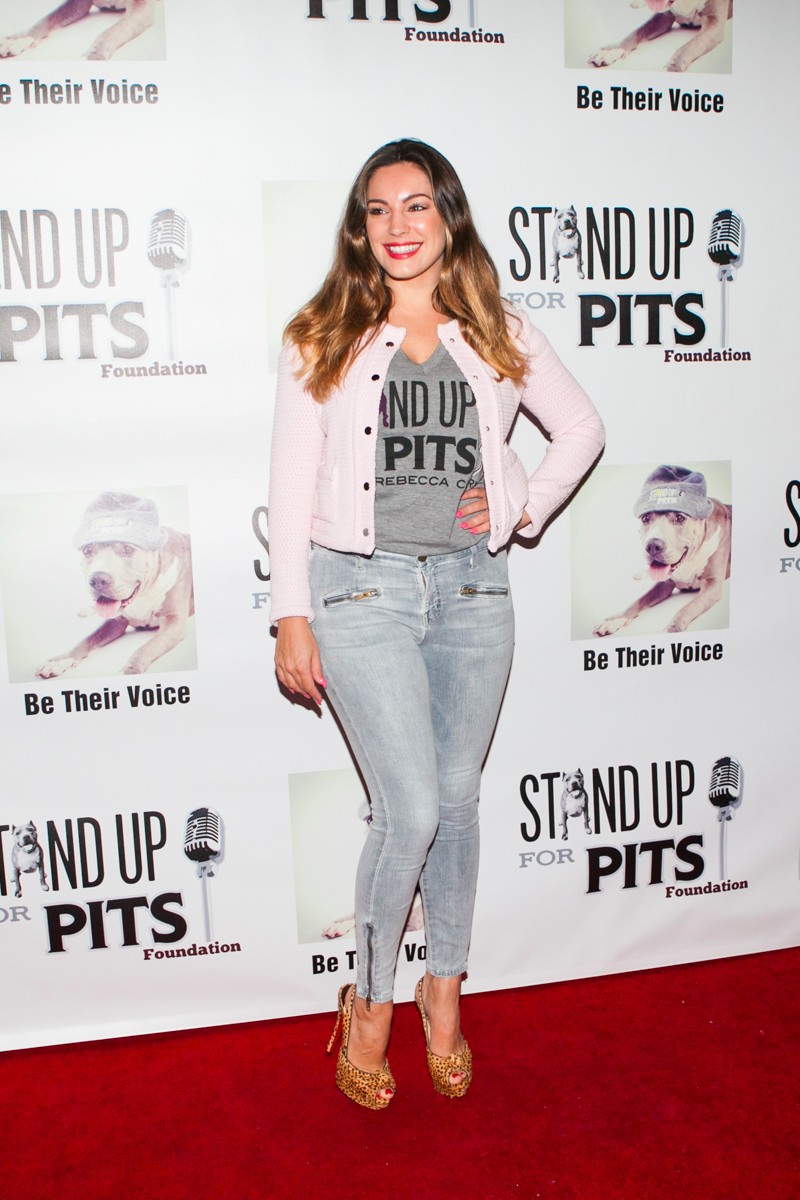 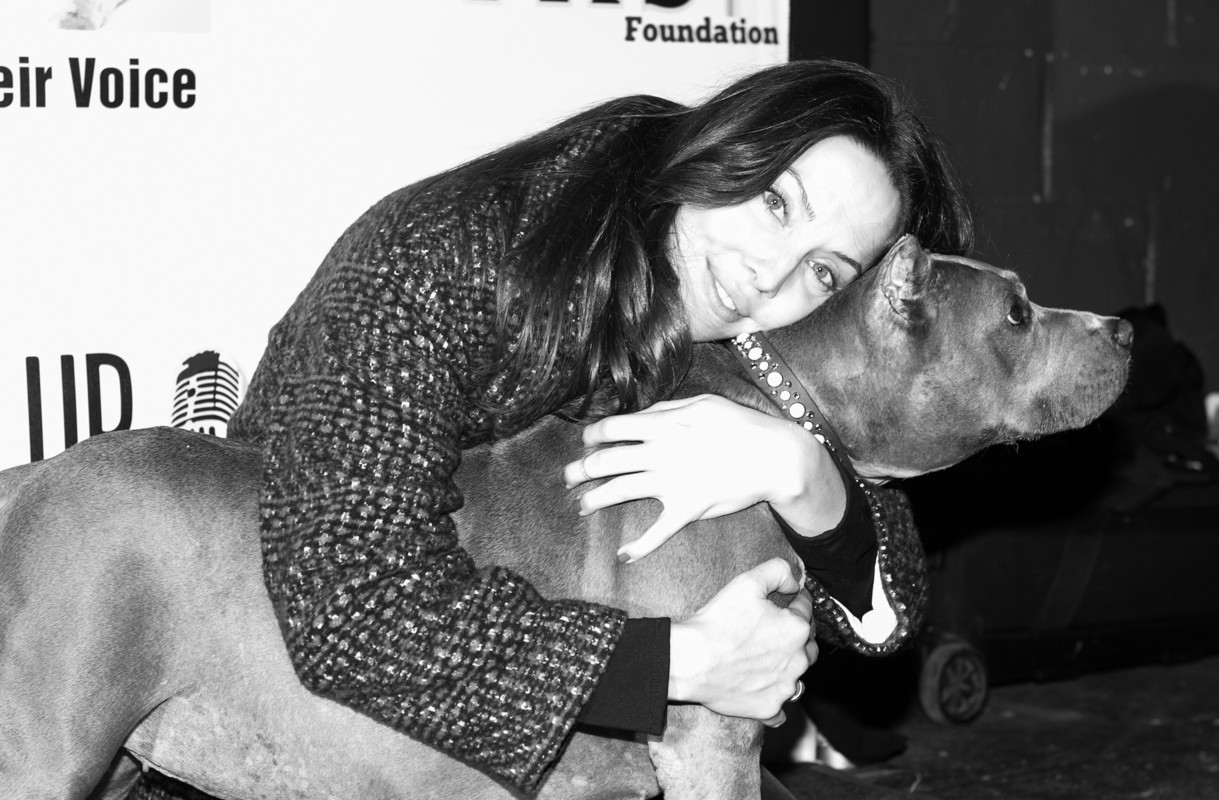 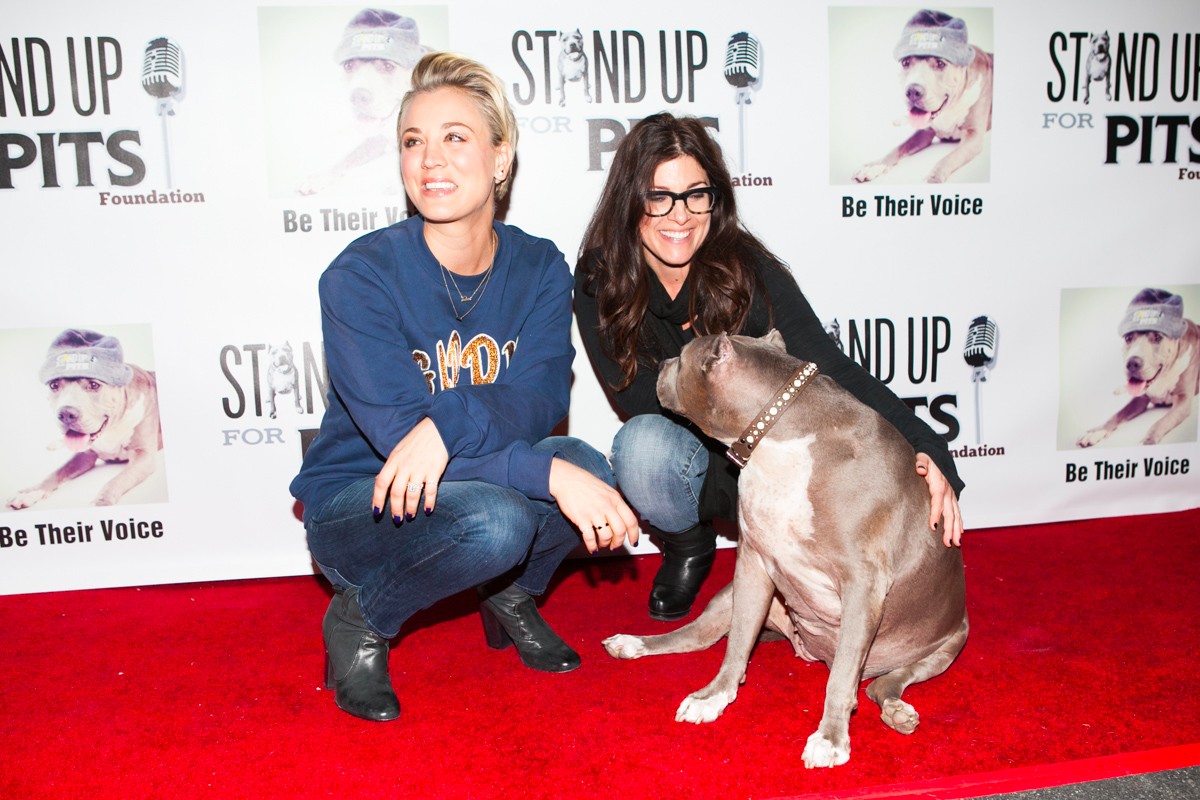 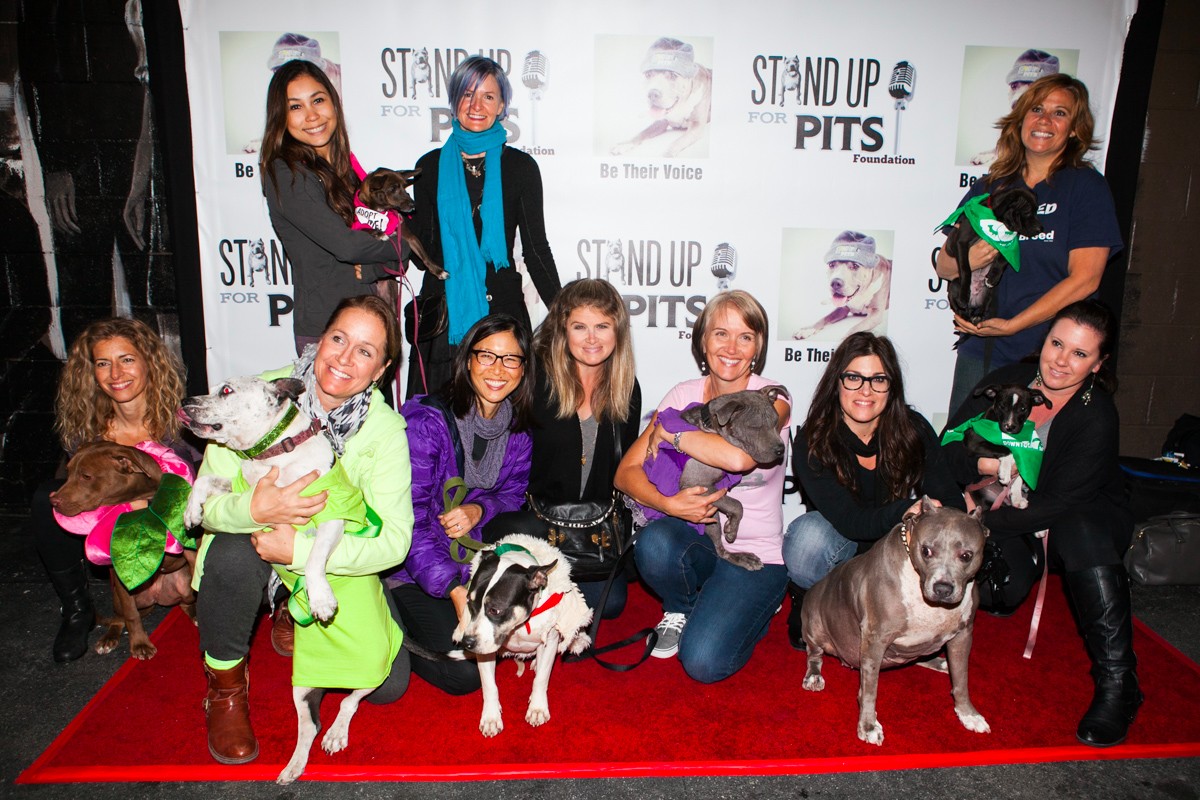 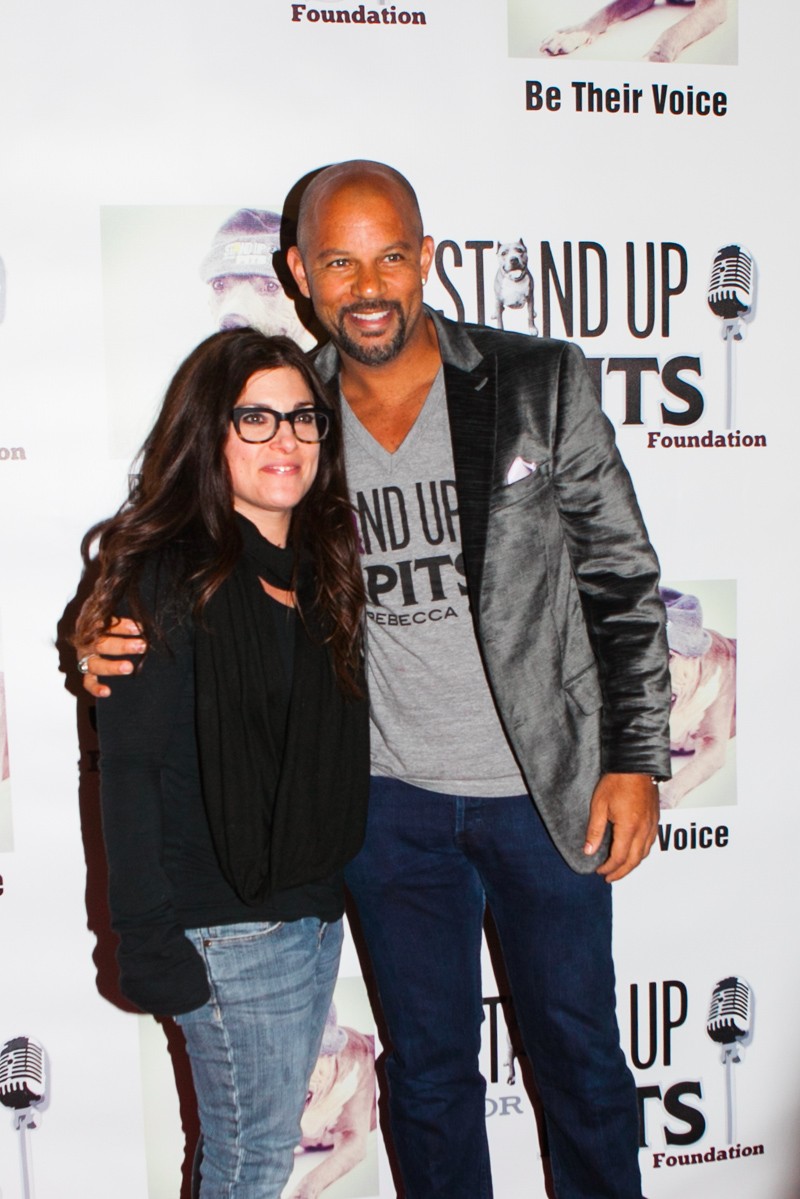 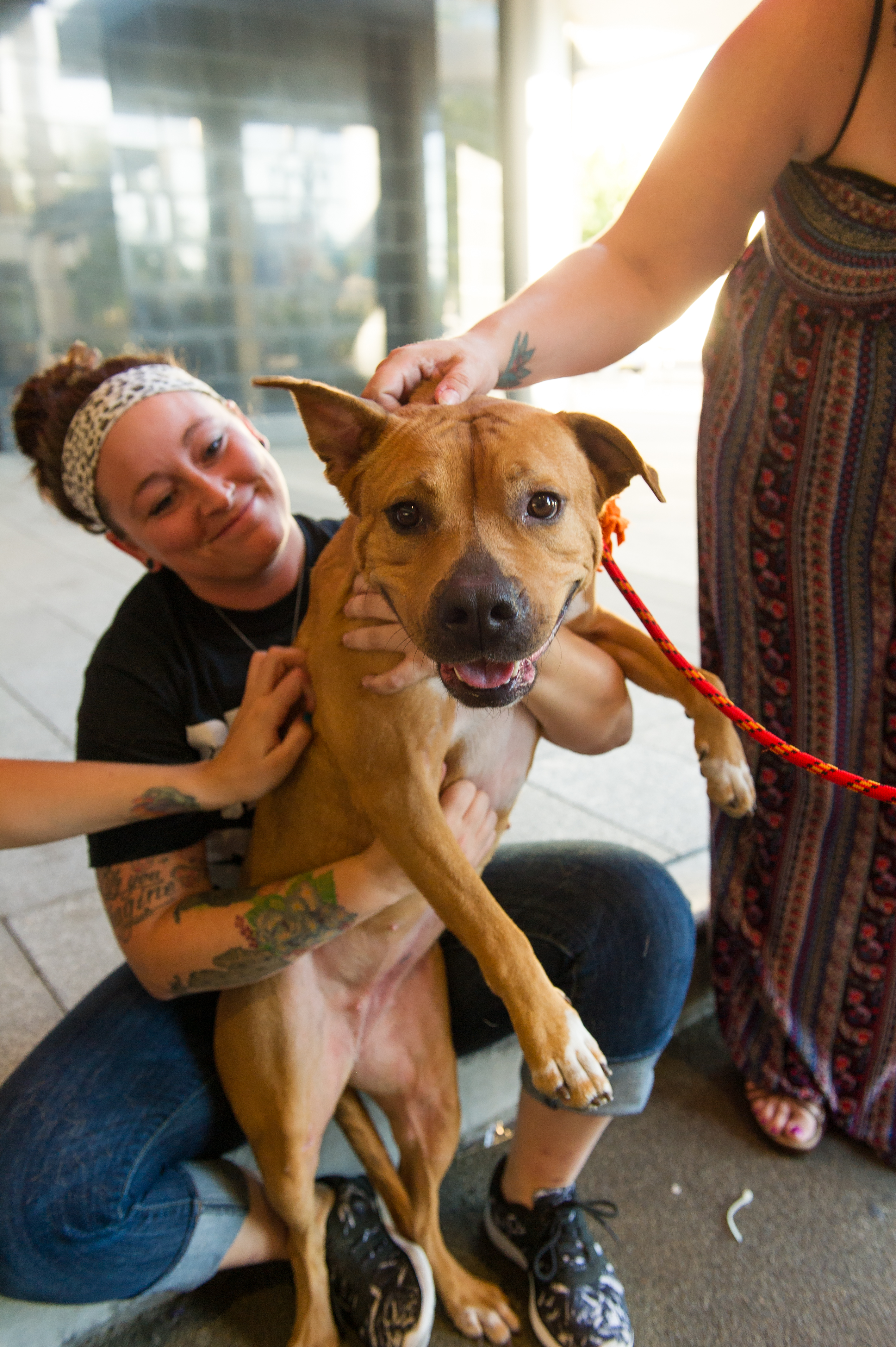 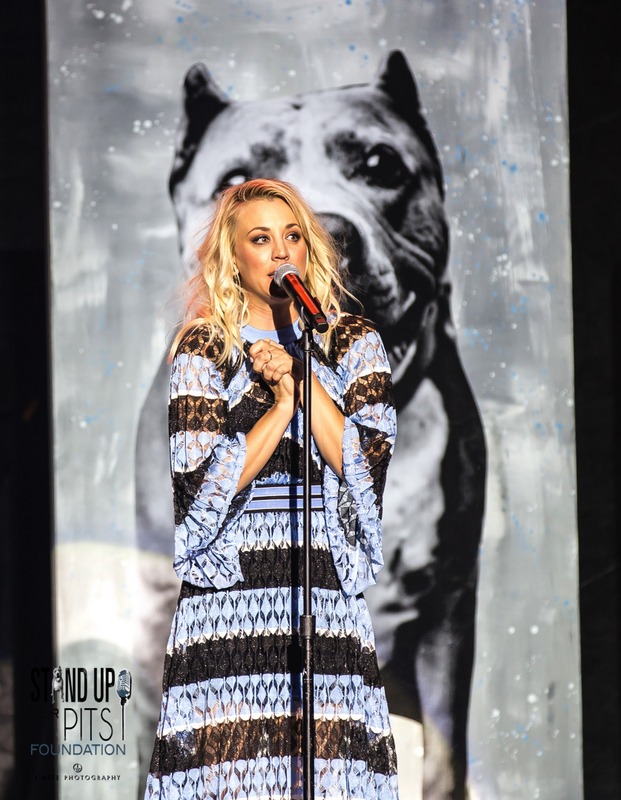 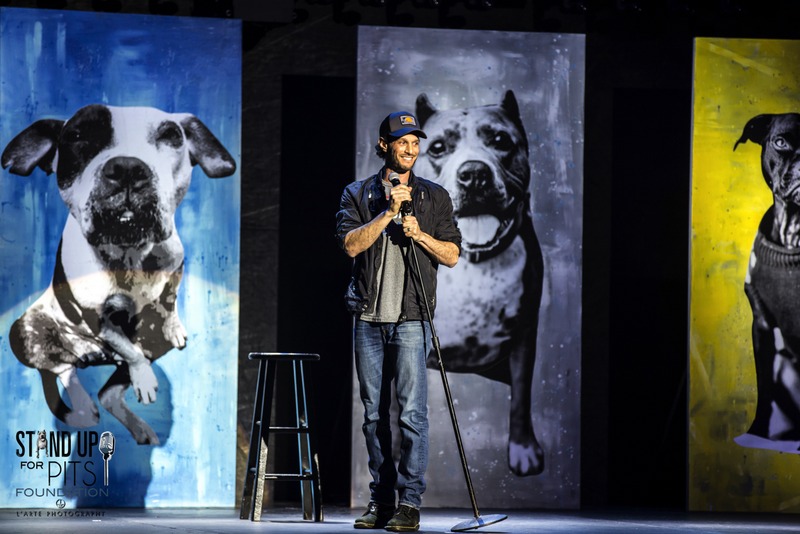 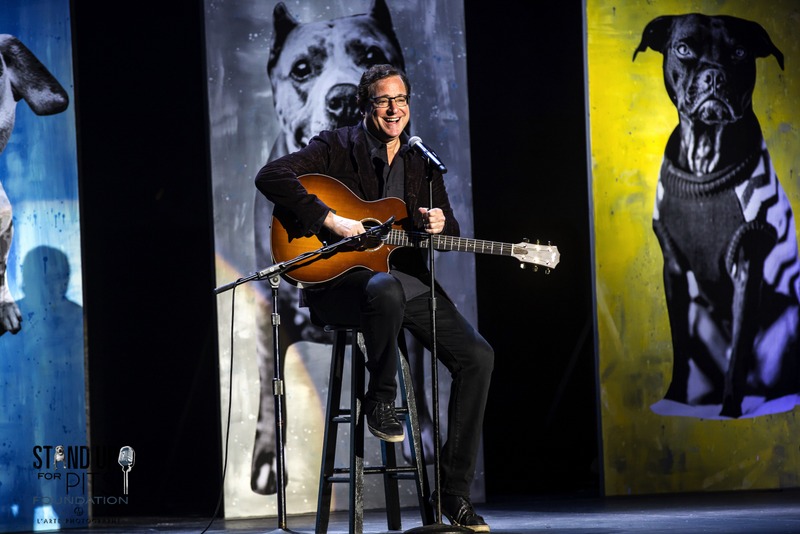 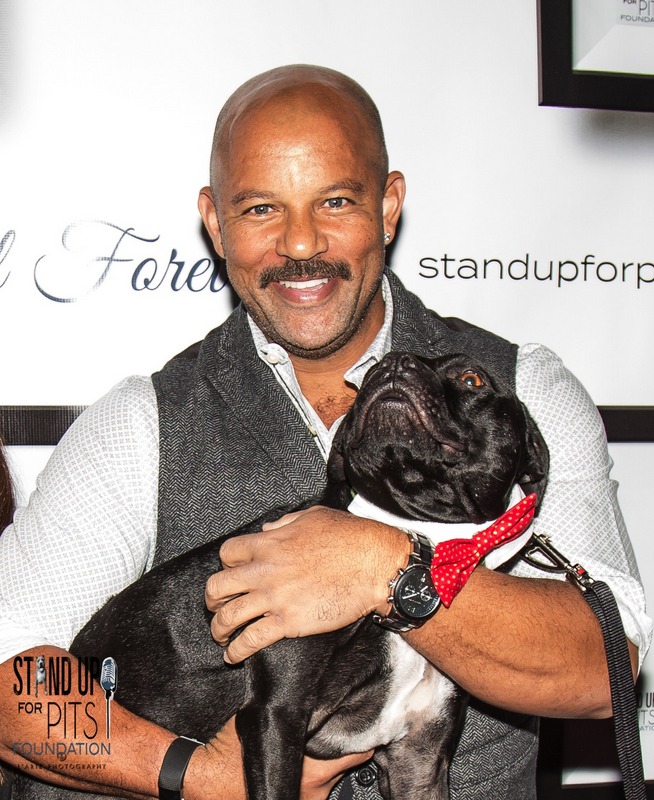 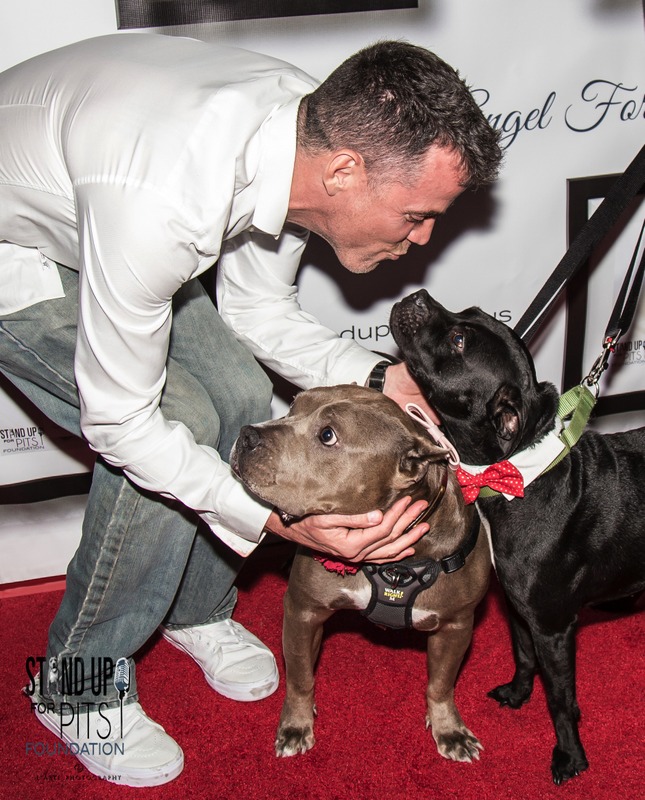 This is absolutely amazing to me. The positive effects of the PIBBLE March On Washington DC continue and keep gaining more and more momentum!! I just learned from PIBBLE March attendee Abigail Carlon (message below) the giant change the PIBBLE March has inspired in Michigan!! This is so bad ass I want to high five the entire state of Michigan. One of the many reasons I organized the PIBBLE march was so people would start believing they have the power to be the change they want to see and understand that doing nothing was not an option. The positive stories and change happening because of the PIBBLE March keep coming. The event has inspired people writing children’s books, creating programs in their communities, organizing rallies and going after legislators to over turn BSL, adopting, fostering, educating, advocating…so many people are doing all they can in whatever way they can. People are sick and tired of abuse and discrimination being part of our society and they are standing together to end it and dedicated to being the voice of the voiceless. I love it so so much and could not be more proud of these forward thinking amazing humans who are literally taking things to the next level. The majority of people are good and the thousands and thousands who supported and attended the PIBBLE March continue to prove that by making real positive change.

“Hi everyone at Stand Up For Pits Foundation! I was at the Pibble March in DC with all of you. I was on assignment to cover the march for Dogs Unleashed Magazine (Grand Rapids, MI). The magazine is published bi-monthly and it’s finally out today. Attached is an electronic version of the article on the magazine. It was very inspiring to attend. So inspiring, in fact, that upon returning home, about 20 different organizations from around the state of Michigan got together and formed a group “Make Michigan Next” to combat the BSL that plagues our state. We want Michigan to be the next state to abolish BSL entirely. We decided that we too, would organize a march of our own at our capital. So, officially on September 17, just as the legislature return into session we are having a march at our capital in Lansing. Permits have already been obtained and we are confirming our speakers and many other things at this very moment. We are excited and look forward to bringing progress to Michigan.
Thank you for inspiring us to think big!” 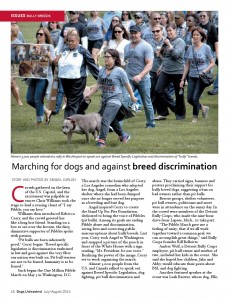 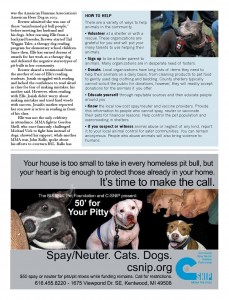 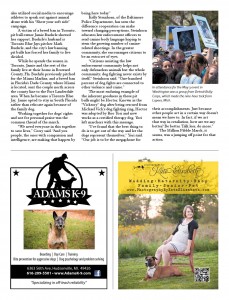